President - has 30+ years' experience in the energy and fuel markets. He has held such positions as an attorney representing coal-fired electric utility companies and a Vice President of Operations for a South-East coal-fired utility company, with responsibilities for purchasing coal and coal transportation for the company. A later position gave him responsibility for the movement of over 100 million tons of coal annually for a major US railroad. Additionally, he has extensive experience as a previous owner of two coal mining companies in the United States, and a coal mine supply and equipment company.  Since 1992, Carbon Resources of Florida, has represented Indonesia’s #2 coal producer which produces in excess of 45 million tons of very low sulfur and low ash coal per year.  He received a Bachelor of Science in Economics from Florida State University in 1972, and a JD with Honors from the University of Florida in 1976.

Business Manager - has served as Carbon Resources' Business Manager since 2016.  Multitasking is a familiar situation for our business manager to experience, which is a great fit for managing the many part of our round-the-world business. Her skills at keeping the business administration operating smoothly results in part from her raising an active and tight knit family with many loving pets. She is an accomplished life coach and brings a balanced approach to all connections on the team. 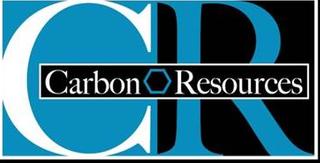 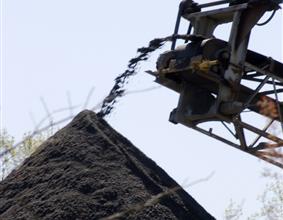 Copyright 2013 by Carbon Resources of Florida, Inc.  All rights reserved